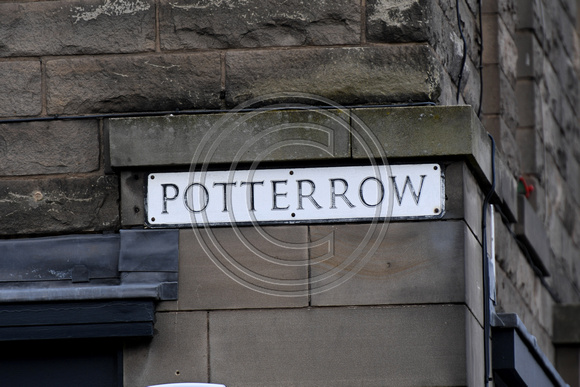 Pictured is Potterow, Edinburgh once a location for pottery stalls in the 16th and 17th century located nearby to the University of Edinburgh Campus. The Potter name was the inspiration for HarryÕs name.
Paul Jacobs/pictureexclusive.com
User Agreement
Cancel
Continue