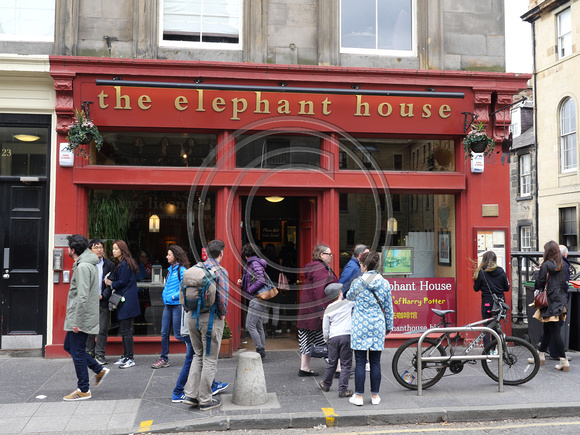 Pictured is The Elephant House, Edinburgh is the cafe where JK Rowling used regularly in the early days of her writing career, where she penned the Harry Potter books, making the cafe famous with fans and very busy with tourists. The Chamber of Secrets and Prisoner of Azkaban were written here as the reportedly JK Rowling found it cheaper to buy a drink and wrote in this cafe the whole day, rather than paying for her heating bill at home. Using the bus or train park and rides are the easiest ways to access the centre of Edinburgh.
Paul Jacobs/pictureexclusive.com
User Agreement
Cancel
Continue