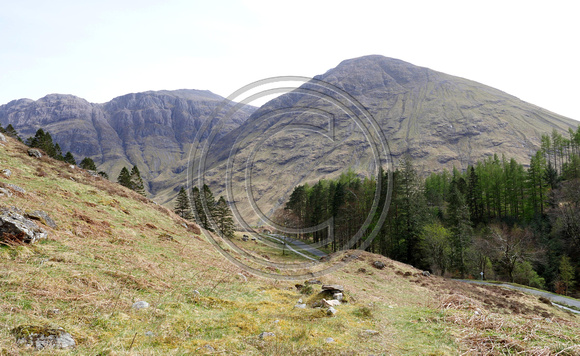 Pictured is where Hogwarts Bridge was, Glencoe featured in Harry Potter and the Prisoner of Azkaban. During the spring of 2003, three sets were built near to the bottom of Clachaig Gully, just across the road from Clachaig Inn. The Bridge to Nowhere sat on the hillside above Clachaig and was removed shortly after filming. Parking is free at Clachaig Inn.
Paul Jacobs/pictureexclusive.com
User Agreement
Cancel
Continue