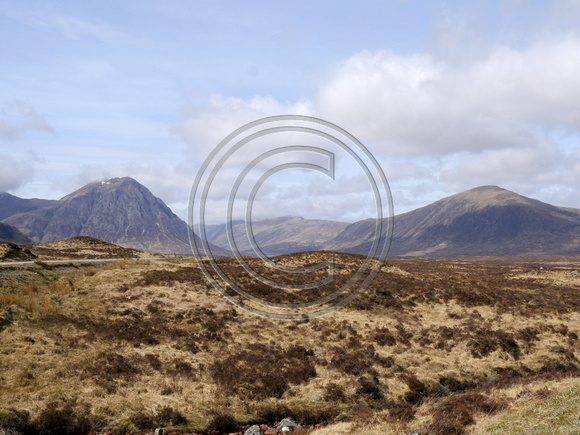 Pictured is Glencoe, Highlands is a very scenic drive, featured in a number of the films, including the Prisoner of Azkaban where Hermoine Granger punched Malfoy in the face.
Paul Jacobs/pictureexclusive.com
User Agreement
Cancel
Continue