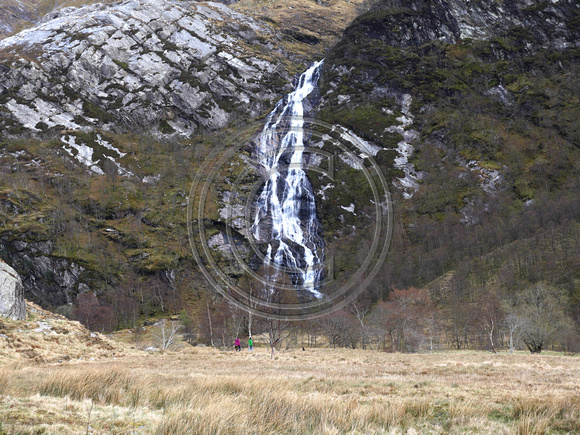 Pictured is Steall Falls at Glen Nevis is the second highest waterfall in the UK, it was used for the backdrop for the Quidditch matches in the films, Harry Potter also had a battle with a dragon in front of the waterfall in the Goblet of Fire film. Parking is free, but is a long walk up the side of the mountain, and also a rope bridge if you want to get up close to the waterfall. When you leave the car park you will walk pass a sign warning of deaths on the route, as fatal accidents have happened on this path.
Paul Jacobs/pictureexclusive.com
User Agreement
Cancel
Continue