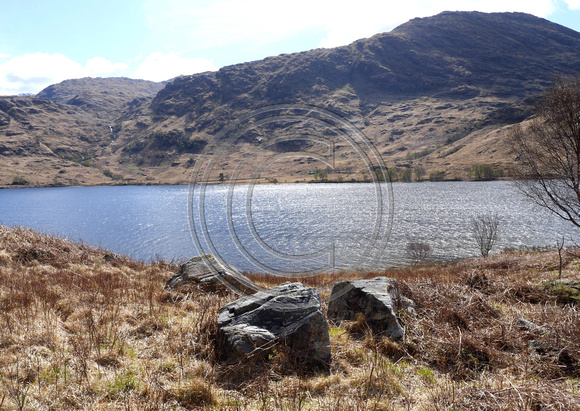 Pictured is Loch Eilt, Lochaber is a few miles from the Viaduct, with a small island at the far end of the Loch called Eilean na Moine , the Loch was used as the final resting place for Dumbledore, one of the films saddest moments. Voldemort stole the Elder Wand here in the Deathly Hallows part One film and it was also where Harry discovered that a hippogruff called Buckbeck was to be put down. Parking is free, but on a grassed lay-by which can get muddy in the wet weather. To get a view of the island, wellies are recommended as it is a short walk across some grass which can get muddy.
Paul Jacobs/pictureexclusive.com
User Agreement
Cancel
Continue